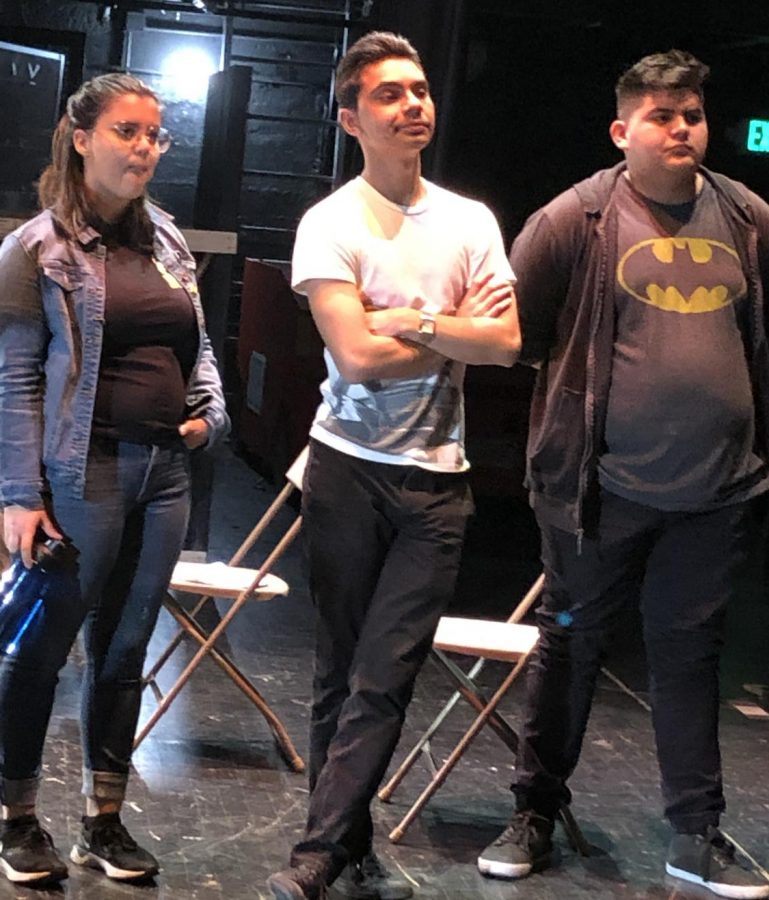 THE GREAT AMERICAN TALENT SHOW will open March 27th of 2020. The theater department has begun production on their first play of the year. The show is influenced by America’s Got Talent, The Voice, and American Idol. It is described as “A talent show within a play full of plots and twists…”. 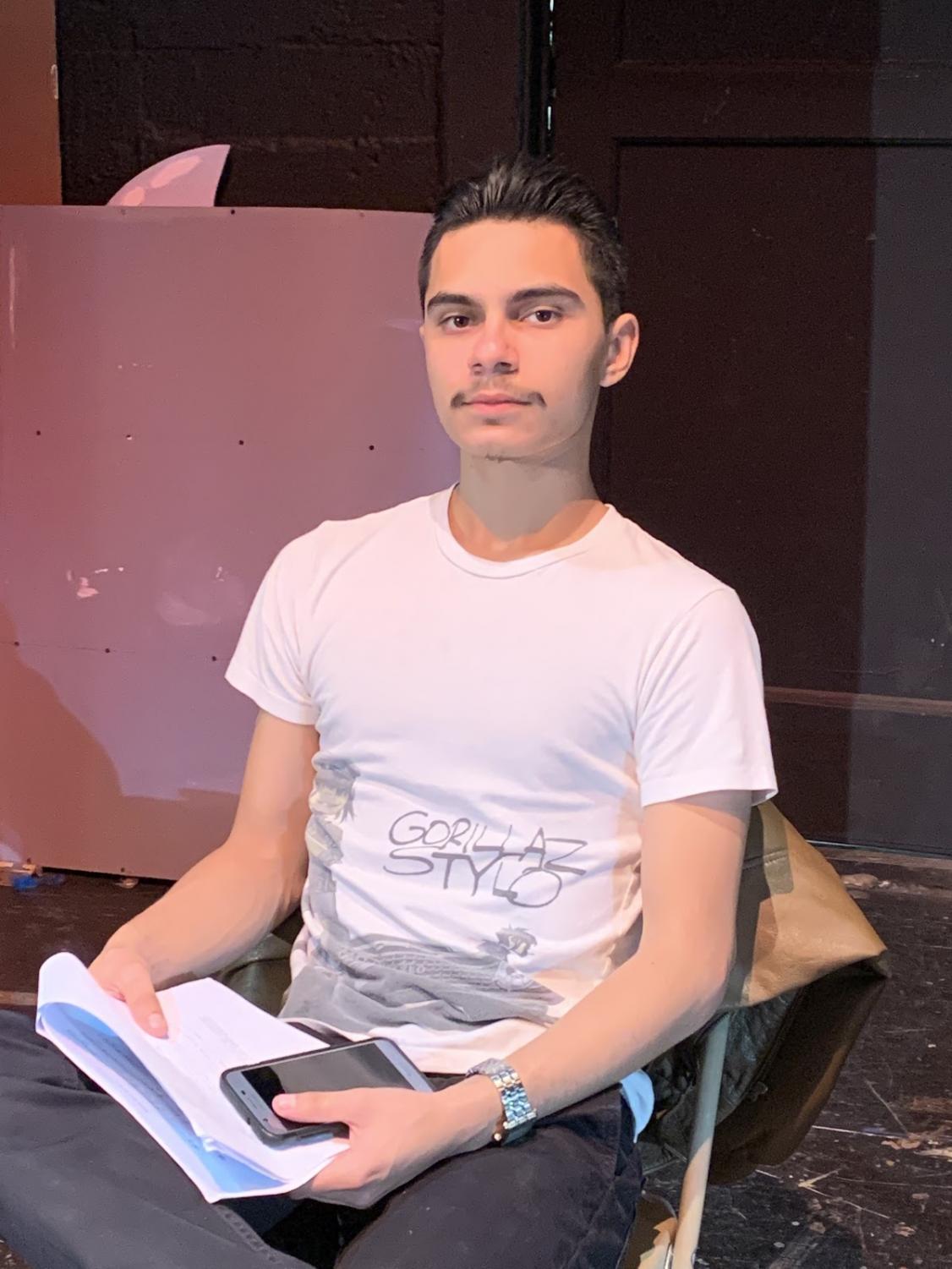 Senior Angel Vasquez plays Gerard Jameison, one of the judges of the play. Sadly, this is going to be Angel’s last play. But to him, “It’s not a goodbye, but a see you later.” Angel has been with the theater department since the second semester of sophomore year. He always wanted to perform and sing and the artistic part of theater is what drove him there. “My inspiration came from when a school nurse told me I sounded like an opera singer from her home country.” Ever since then Angel has wanted to entertain a crowd.

With all the work and dedication from the talented actors, crew members, dancers, and of course Mrs.Whitney, the play is secured to go off without a hitch. But if anything ‘’The show must go on,’’ added Mariana Solis. The entire process of running a production is being documented by sophomore David Salceda.