Pineapple on Pizza, Lawful or Sinful? 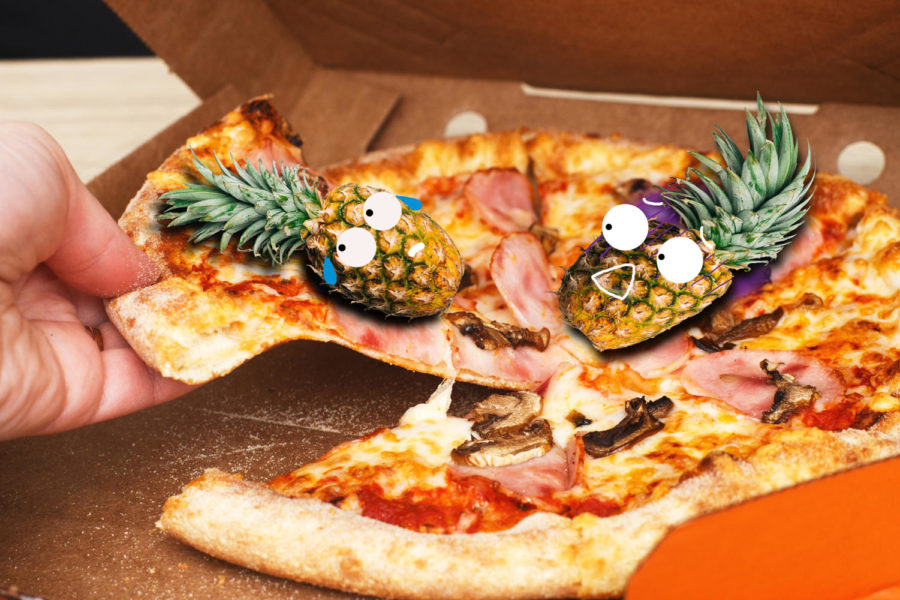 Pizza is a favorite food among many people  for a long time, but there’s always one topic that sparks controversy among pizza loving fans. Does pineapple belong on pizza?

To some it may be a silly subject but to others it is a serious matter. But who first decided to put pineapple on a pizza and why?  As it turns out, a Greek-born Canadian, by the name of Sam Panopoulos, was the first person to put pineapple on a pizza in 1962. As for why, he was partially inspired by his experience in making Chinese dishes that usually mix sweet and savory flavors. He experimented with adding pineapple, ham, bacon, and other toppings to a pizza, but these additions weren’t very popular at the beginning.

The pineapple pizza started to gain popularity locally and eventually globally. As for where the name “Hawaiian” came from, he named the pizza after the brand of canned pineapples he used.